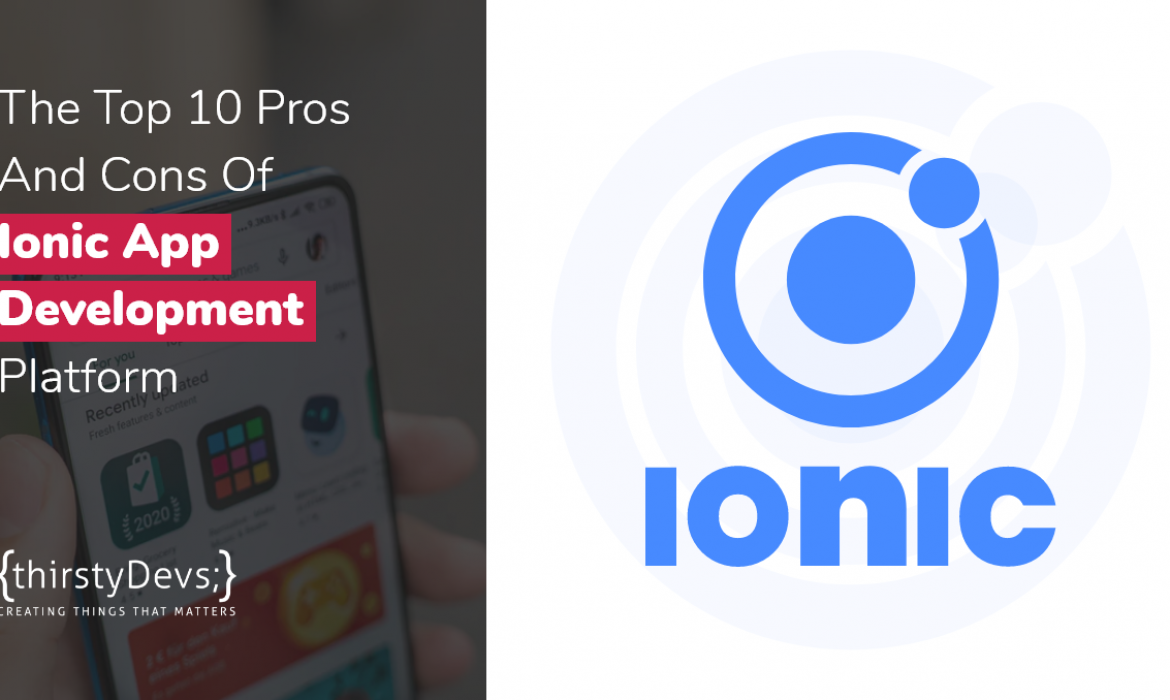 The Top 10 Pros And Cons Of Ionic App Development Platform

We all know the Ionic framework for the development of the hybrid apps where it is used for both the developing platforms android and ios. It is mostly used for developing UI elements while developing applications. It is supported by the applications mainly Javascript language and it is surrounded by the Javascript environment. It is an in–built Cordova set plugin. If you are looking for the best hybrid application platform then the Ionic app development platform is the best to create it. The Ionic platform for hybrid app development is the best platform to perform on. It is almost supported by 120 native feature devices which include the features that we use in day to day life.

Ionic Framework is renowned for its functionality and the featuring module to look for the development of the platform wherein developers can easily customize in the OS android and ios platforms. For instance, if you have noticed, there are some applications which are not available on the platform of the play store or app store, we have to directly download it from the browser. Also, for such web app development, the Ionic plays an important part in developing it, such web apps are known as Program Web apps. PWA can be created and developed the best way from the Ionic Framework.

Pros And Cons Of The Ionic Platform Framework

Advantages and disadvantages are a core part of anything. There are always pros and cons especially when it comes to virtual online platforms. Let’s discuss some of the pros and cons of the Ionic platform framework for app development for more clarity and to know which are the best platforms to choose for cross–platform development. Also, there is various cross–platform app development in the market but developers always require the best ones to work upon.

Various benefits to attain this as a developer is benefited from the Ionic platform.

When it comes to the state of taking a decision, I would preferably suggest choosing the Ionic platform over any other, as it is most useful and it does not let you down while developing it. It is a restriction–free platform from every side of the condition. Also, it becomes an easy task for the developers to use it without restrictions and hence it is most preferred by the people.

If developers are fully expertise in the development of the angular framework then it is the best platform to build it over. Your choice should be in the favour of your priorities which will ultimately become an easy task to develop any product over this platform. 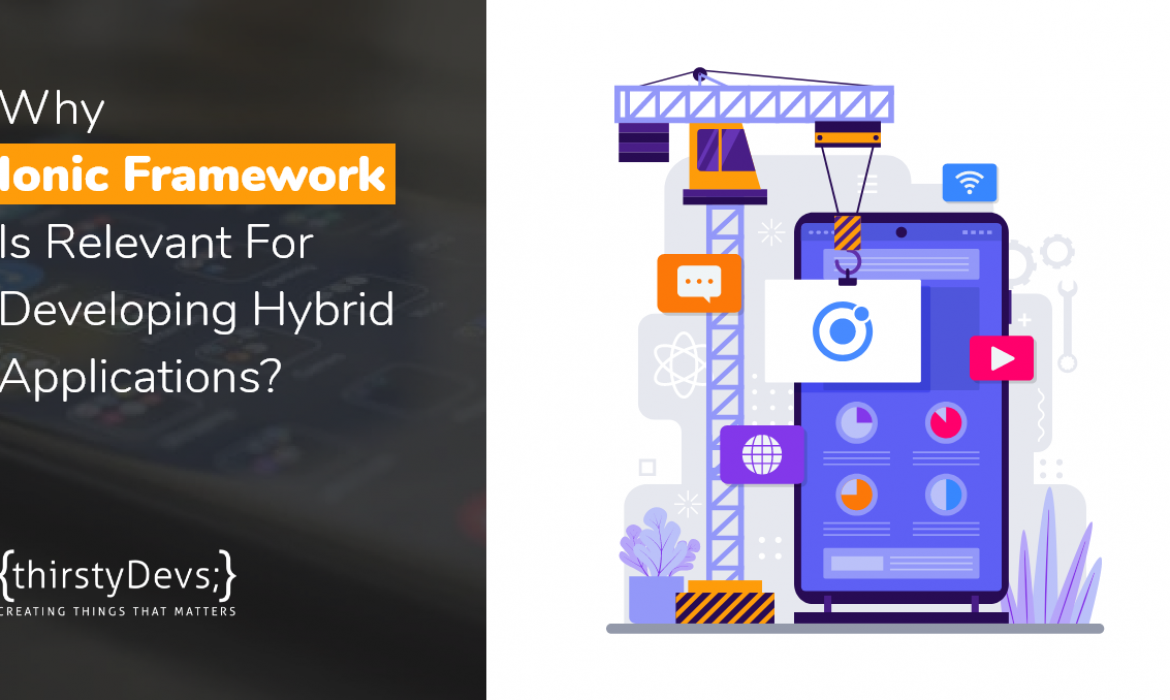 Why Ionic Framework Is Relevant For Developing Hybrid Applications

It is a profound platform due to some reasons and thus, it has various benefits through which they have the maximum reach and the interaction from the developers. Developers have an opportunity in transforming the digital Ionic Platform to the next level.

There are various platforms available in the market where you can create any niche’s application over relevant platforms. It is important that you know the right platform to choose as for the developers, it is way more important to choose it for the best production of an application through a particular platform. You will get confused when it comes to the choosing of the relevant network for the development of applications. One can know the right only when one knows its precise requirement for developing an app. It can then only justify various applications with its services. It is important to see some points which will help you to choose the right platform.

These are points that are overcome to choose the right platform for app development. It is one of the most helpful tactics. As it is open–source, there are various developers who tend to choose this platform as its own developing screen. This platform gives the personalized experience to work on it.

For summing up the whole decision, we can easily decide that the Ionic Framework can bring out the best for any development of hybrid applications. Now the question arises, who can develop such the best hybrid application? You are in the right place, thirstyDevs is the right platform for the choice for your development of the platform. You cannot choose any platform without knowing the developers. 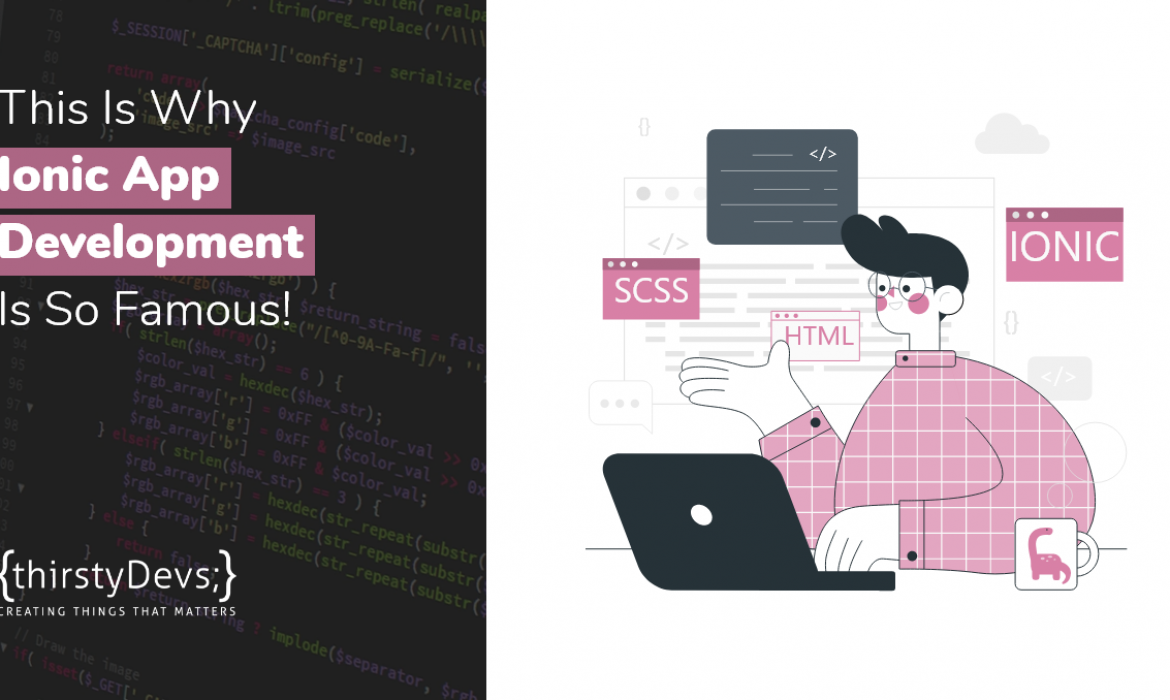 This Is Why Ionic App Development Is So Famous!

It has the power over the google play store and the app store of the apple where it is easily available for downloading and installing by the people.

Therefore the Ionic platform is one of the biggest app development platforms where one needs to only follow the guidance of the Ionic on how to use that platform. It is going to make half of the work easier. Progressive programs such as android and ios platforms are allowed for developing their apps under the Ionic platform. It is created with the combination of native and web apps where one can develop their required application with no time.

Why Is The World Behind The Ionic Platform Development?

The ionic platform is the platform providing the HTML5 version of the framework which helps in developing hybrid mobile applications.  It already has gained the maximum attention of the people as it makes it easy to develop mobile applications and one of the other reasons is the programming language Javascript which plays an important role while developing an application. It not only allows the minimum user but allows the multi-interface user for the usage of the platform. The various languages such as HTML, CSS, and javascript are used for the conversion to the coding of native apps, while using the apps made from the Ionic platform, the user experiences the various amount of the native touch and integration.

While developing applications over the Ionic App Development, developers do not face any other objections or any twists regarding the development of mobile applications. It has a high level of flexibility where it does not need to face any problems. The process goes very smoothly and apps can be developed with no time. It has the perfect analysis of developing the applications on the Ionic platforms where one has to look only at how it will be made and not how to make it? This is the reason why people do not go anywhere for the development of hybrid applications.

Why Choose The Ionic Framework?

Some of the reasons where most users and developers are attracted to use the Ionic platform for the development of mobile applications.

The ease of developing the mobile application should be less time-consuming to make the whole process faster. There is a wide competition around in making the applications providing the same platforms, your application must stand unique compared to others. This can only be possible when it is developed under the Ionic framework. 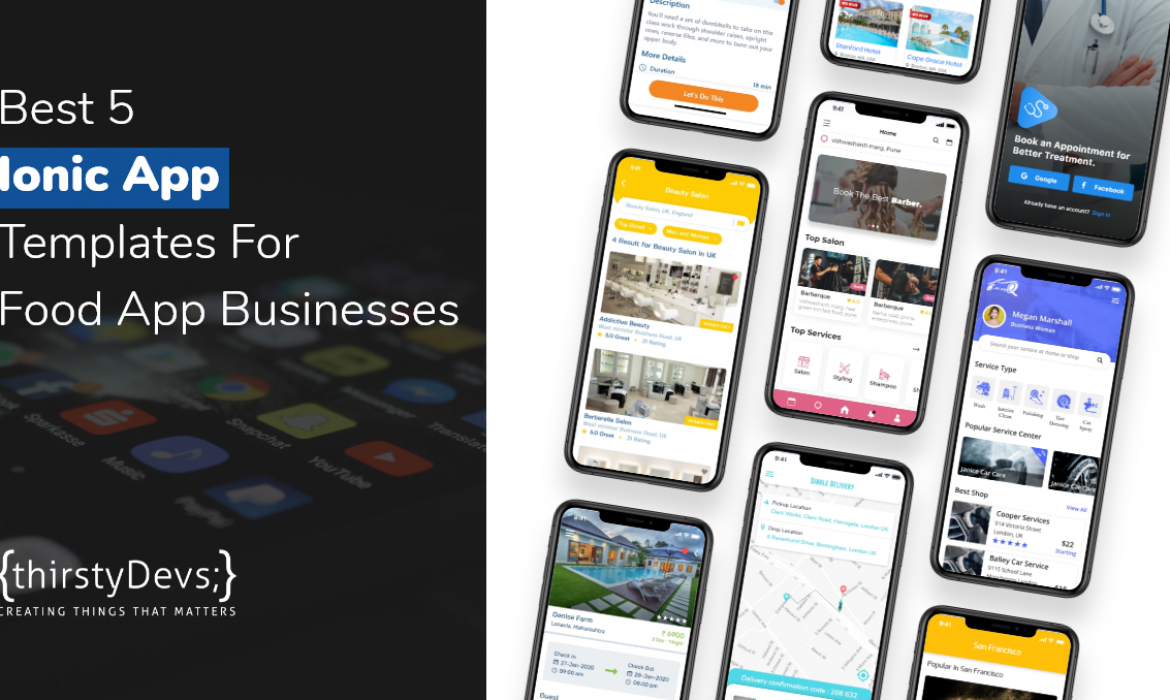 When we first knew about Flipkart and Amazon, which delivered things at home that we ordered. We used to enjoy it back then. Do you remember what you ordered for the first time? Well, I ordered Chetan Bhagat’s book from Flipkart. This amazed me back then. If you see now, various ordering apps have developed and are in the market for us. The most demanding application which is running in the market is food delivery apps. Food delivery applications like Zomato and Swiggy are so famously running with the best customer support. Why can’t you build such an application for your business generating into the virtual platforms? It has maximum benefits like no other. If you are looking for such developed templates then let me mention some of the best Ionic developed templates where you simply buy it and start working for your newly set up business online. 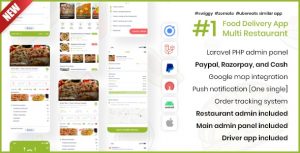 Not only food but users can also order the grocery through this application. 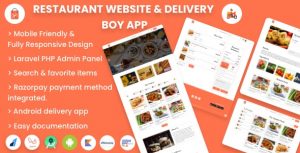 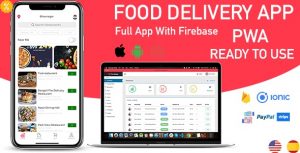 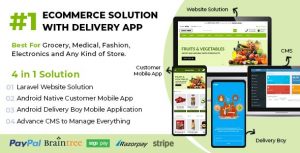 It has the availability of 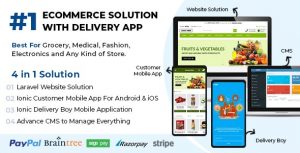 Talking about the software version of this application it has the availability and the provision of the:

This template is the same as the above-mentioned application template which allows the users to choose from the various services categories included in the application. You can easily have a look when you see this template for a reference. If you are looking for generating business online then this is the best opportunity to grab and take over this application. For evolving the virtual platforms for your businesses, this is the best time to take it over. You can be the lead and the first one to take up this opportunity.